1. Judging from the number of rolling heads, common are single head and double head roll forming machine, and there are also multiple heads. The double-headed can be interleaved (that is, one head and one head), or synchronous (that is, the two heads are the same as above). It is better to use a single head roll forming machine in an automatic production line, such as double head or multiple heads should be synchronous. 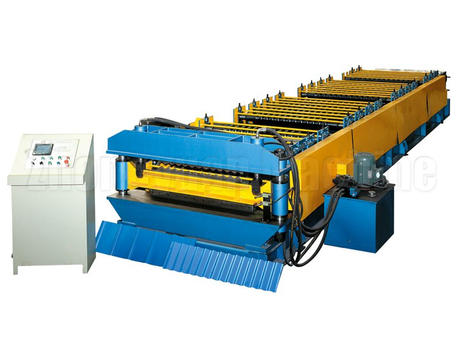 There is also a movement method of the rolling head which is a rectangular coordinate type, which is mostly used for the rolling forming of deep cup products, and the pot products are more suitable. In addition to its fixed-axis rotation, its rolling head also has a vertical downward movement and then a horizontal movement of 90° to move closer to the periphery of the model.

4. From the perspective of the method of fixing the model, there are currently two methods for fixing the model to the pallet of the main shaft. First, it is fixed by the friction force of the cone surface, and second, it is fixed by the "vacuum suction mold". The former is simple and requires no additional devices; the latter requires a vacuum system and control piping. However, the model is fixed and stable, and the spindle speed can be increased. 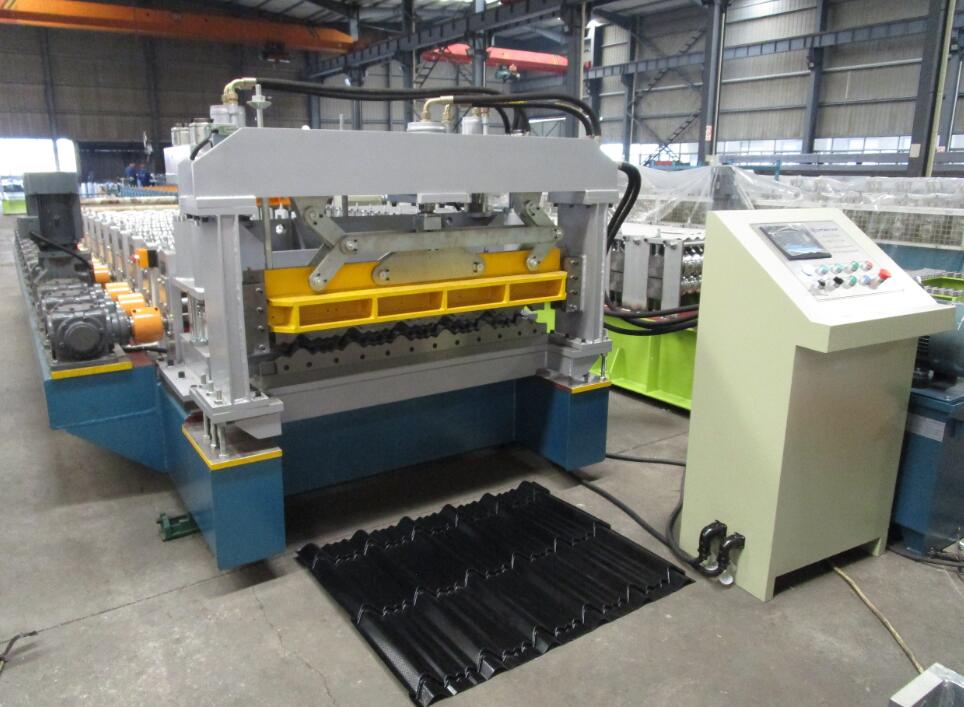 MAP OF THE SITE